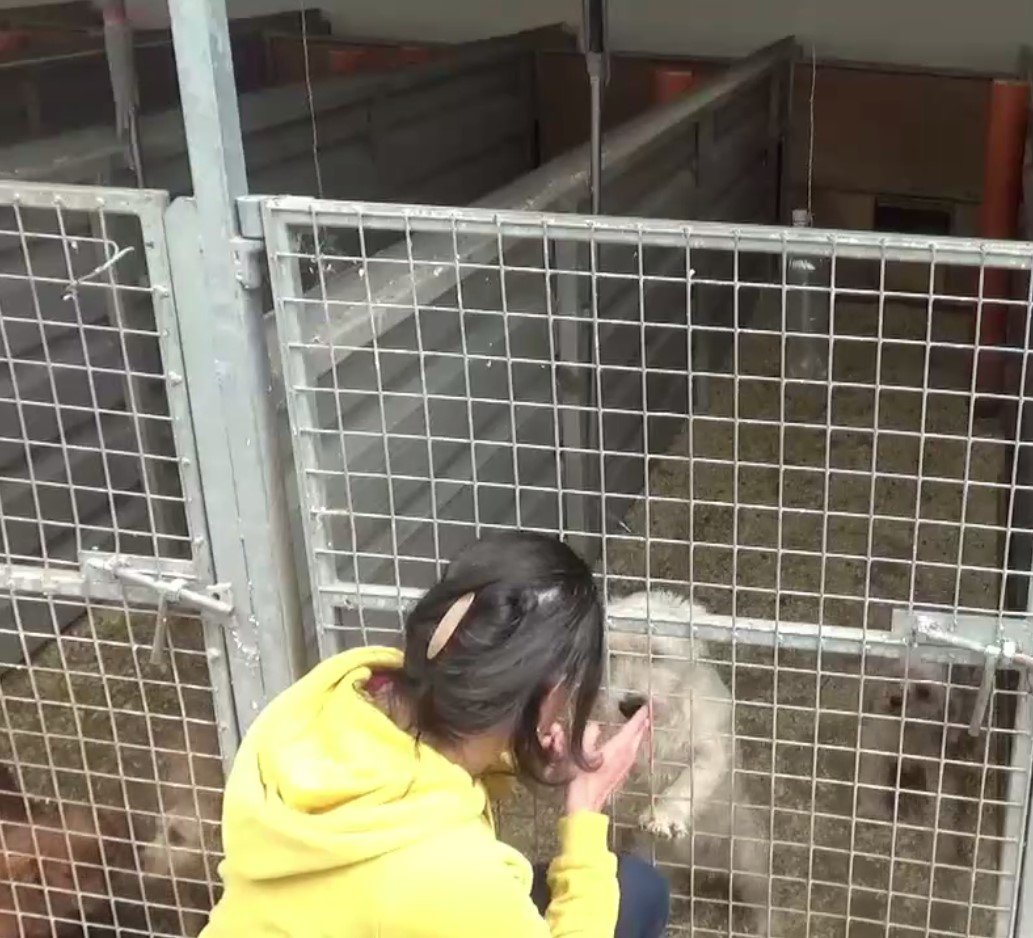 Uri Baqueiro-Espinosa is a PhD student at Queen’s University Belfast, investigating the effects of intensive commercial breeding on the behaviour and welfare of breeding dogs.

Uri is a member of the PuppyFat Advisory Panel, set up in early 2022 to support our growing dog breeding community.

Composed of experienced advisors with a unique insight into dogs, breeding, welfare, and behaviour, our panel is there to help shape our technology and support our community with help and advice at every stage of a dog’s lifecycle.

Uri’s research focuses on breeding dams and how the CBE (Commercial Breeding Establishment) environment influences their welfare and behaviour.

“The aim of this project is to gather science-based data about the welfare of dogs bred in CBEs and to help inform future legislation and develop enrichment protocols that can be feasibly applied,” Uri explains.

“My first study focuses on developing a behavioural Ease of Whelping (EoW) index that measures the difficulty of whelping and the factors that may affect it.”

The researchers observed 30 dams and recorded different types of behaviour, such as restlessness, discomfort and distress.

Uri then investigated how factors such as breed, litter size, whelping season and origin of the dam affected the whelping difficulty.

“We were interested to find out how the EoW index and previous factors influenced early maternal behaviour. For example, how long mothers spent lying in contact, nursing or licking and grooming their puppies,” Uri tells us.

“This is a critical period for the survival of puppies, and maternal behaviour plays an essential role.”

Results from this study have just been published in the Open Access Journal Sci Rep.

The second study investigates the effect of positive human interaction on breeding dams and their fearfulness levels towards unfamiliar people.

Uri selected a sample of non-pregnant dams and split them into two groups. One group received a four-week positive human interaction enrichment treatment, while the others received the baseline level of human interaction.

“After this, both groups were tested to find differences in their emotional state when exposed to positive and negative stimuli – in this case, a bowl of wet food was the positive stimulus, and an umbrella opened and closed in a repetitive manner was the negative,” he continues.

“A second test – a Human Approach test – was carried out a few days after this. The aim was to assess the dog’s fearfulness towards an unfamiliar person.”

As part of this study, hair samples were taken from the dogs to measure Cortisol levels and indicate the stress levels of the two groups.

The results of this test are yet to be published.

As Uri continues his third and fourth study, we will be catching up with him again to find out his results.

In the meantime, Uri is looking forward to working with PuppyFat:

“Being a part of the panel will give me a chance to learn from breeders’ experiences. And, it’s an opportunity to share breakthrough research about dogs and hopefully help a wide variety of breeders who are passionate about what they do.”

Got a question about the maternal behaviour of breeding dams? Ask Uri by filling out this short form.