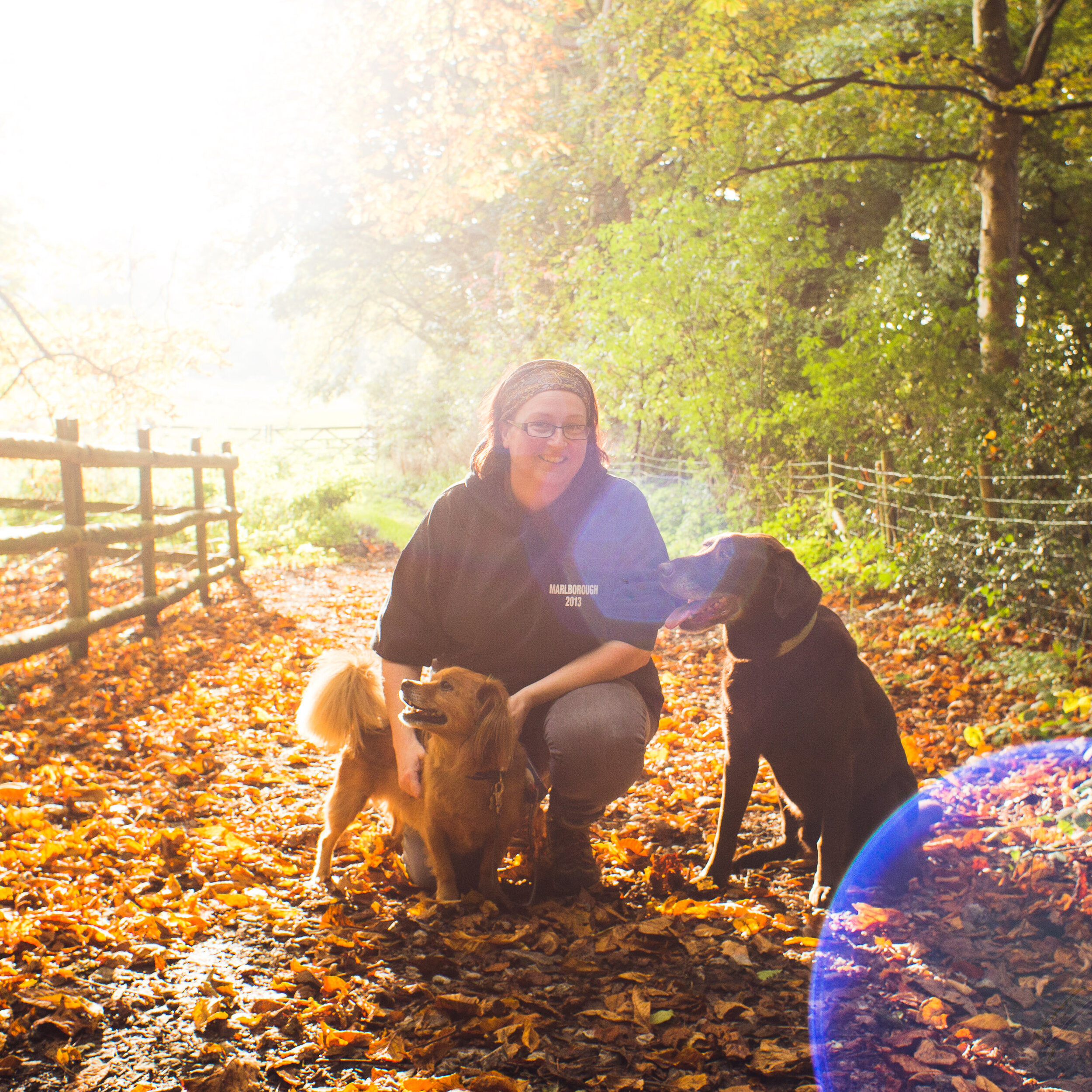 It’s down to our breeder community that we’ve been able to develop a product designed around its real-life users, continuously improving and adding new features to address the everyday challenges of breeders and help them spend more time with their dogs.

Erin lives in Cheshire (United Kingdom) but grew up in the North East of England where her love of dogs began.

“I love dogs, and I have always had dogs in my life. When I was young, my family had a pomeranian and two labradors that quickly became my best friends and went everywhere with me – they even slept in the same bed as me,” enthuses Erin.

“Buster the chocolate labrador would lie across my pillows so I could lay my head on his paws, and he would rest his head across my neck. Lady, our black labrador, would curl up behind my knees.”

“He’s my doggy soul mate and goes everywhere with me,” she tells us.

Erin has also adopted a four-year-old Tibetan spaniel mix from Romania who was rescued from the streets.

“I saw his photo and paid for him to come and live with me – he’s now the boss of the house.”

It was this experience that inspired Erin to start her own doggy daycare business.

“Dogs would spend the weekend with me while their owners were on holiday, or be dropped off during working hours so they could go for walks, play and take naps. I even achieved a qualification in dog care,” she adds.

“My ideal life would involve having dogs around me all the time. And that’s why I’m excited to be onboard as PuppyFat’s Head of Community.”

Erin supports our growing dog breeder community, alongside sharing content on our social media channels. So next time you’re online, don’t be shy and say “Hi”.